Episode 5: The Executive Producer of Downton Abbey shares how the show was created 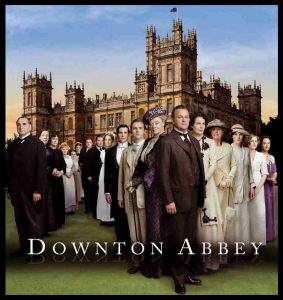 Welcome to Episode 5 of Setbacks and Success.

One winter’s evening Gareth Neame a British television producer, took his friend Julian Fellows, an Oscar winning screen-writer, out for dinner in London.

Neame asked if Fellows would be interested in writing a historical period drama based in England, depicting an aristocratic family and their domestic servants.

At first, Neame was unsure if Fellows had any interest.

3 years later, Downton Abbey was recognized by Guinness World Records as the most critically acclaimed English-language television series ever!

By the third series, it had become one of the most widely watched television drama shows in the world!!

In this episode of Setbacks & Success, Gareth Neame shares how Downton Abbey went from a conversation over dinner, to become one of the most loved tv series ever.

IN THIS EPISODE YOU WILL DISCOVER: 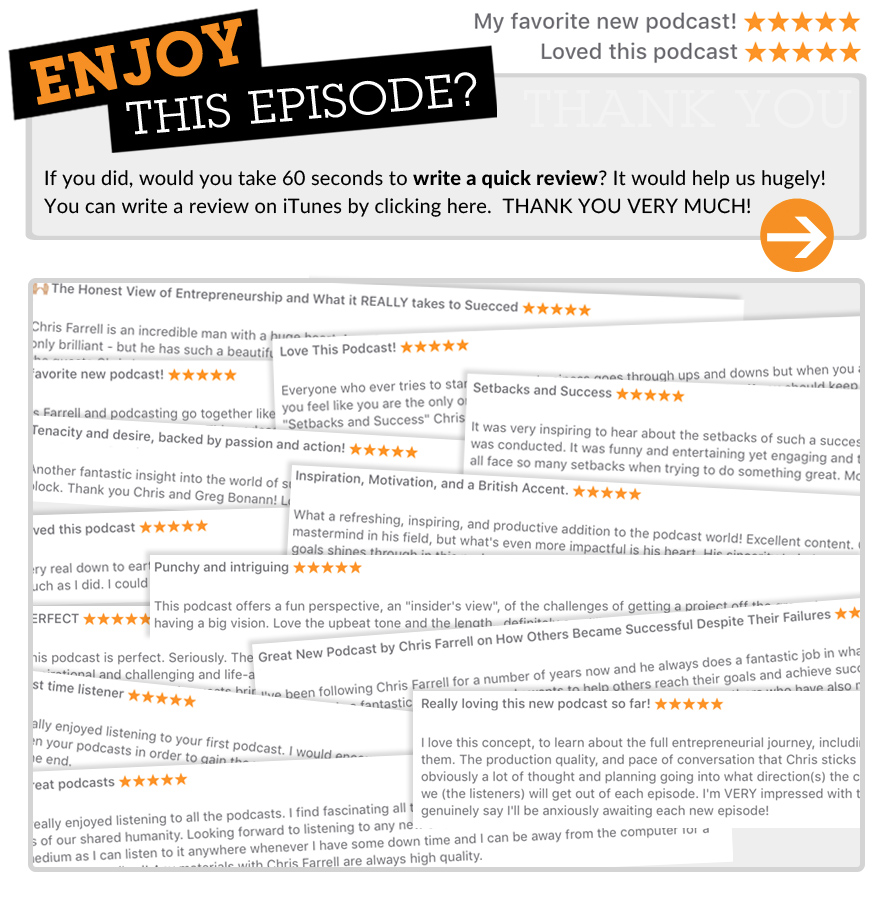